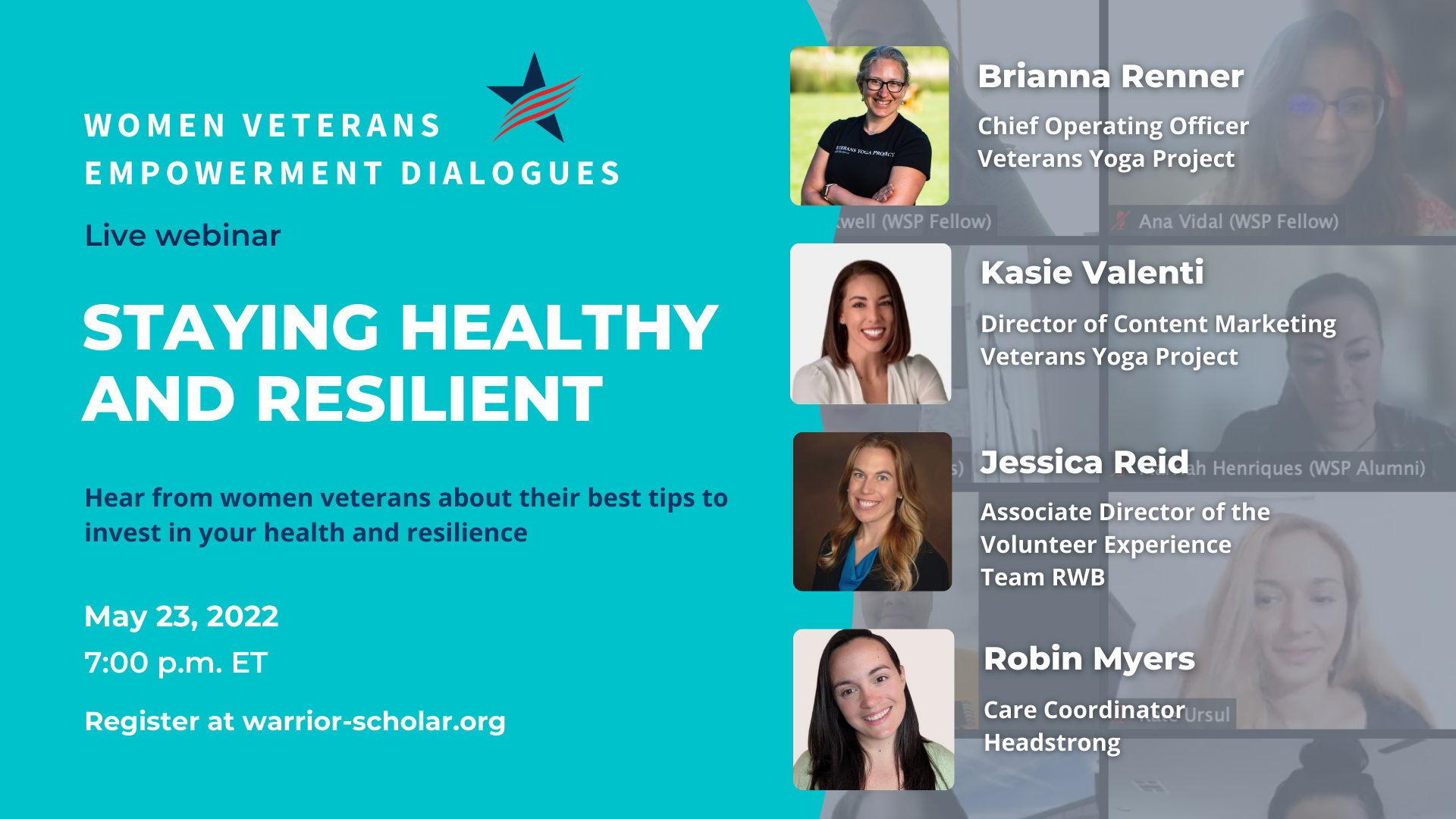 Join us as we hear from a panel of women veterans who are invested in staying healthy and resilient. 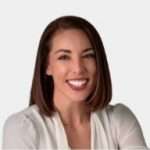 Kasie is an Army Veteran having served 8 years on Active Duty as a Logistics Officer with 1 deployment to Afghanistan. She held positions such as platoon leader, executive officer, battalion logistics officer, company commander, and command planning specialist. Since leaving the military she has dedicated her work to serving Veterans through her commitment and hard work in supporting Veteran organizations.

Kasie is a first-generation college graduate earning her Bachelor’s degree in Communications, Master’s degree in Management & Leadership, and has completed certifications in Strategic Digital Marketing and Mindful Resilience for Compassion Fatigue. She considers herself a yogi (RYT 200), a lifelong learner, and is extremely passionate about advocating for Veterans and their families.

She is married to an Active Duty Army Officer and is currently stationed in Busan, South Korea with their 3 children. 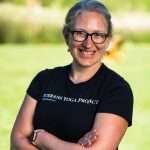 Brianna honorably served in the United States Marine Corps where she served as an avionics shop supervisor and served as a trainer for the MALS-11 Noncommissioned Officer Leadership Course. Brianna joined the Veterans Yoga Project ranks in 2014 as a volunteer. In 2015, became the Assistant Director and in 2016 made the shift to Director of Programs where she oversaw initiatives that increased the accessibility of yoga to our veterans both before and during the pandemic. In 2021, Brianna was promoted to Chief Operating Officer where she oversaw the day-to-day operations of VYP’s service to veterans.

She is a graduate student at the University of Denver, perusing her Masters of Nonprofit Management with a concentration in Mission Driven Operations with a GPA of 4.0 and an expected graduation date of May 2024. As a yoga professional, Brianna holds her 200-hour certification in the Kripalu tradition, her 300-hour certification in alignment, and therapeutic-based yoga. As a Yoga Alliance Continuing Education Provider, she has taught over 3,000 hours of classes and workshops for organizations like the Soma Yoga Institute, the Mayfest Yoga Festival, and the California Department of Veterans Affairs, Women’s Division. 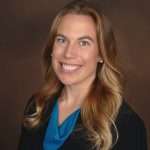 Originally from Philadelphia, Jessica earned both her undergraduate and graduate degrees from the University of Pennsylvania. Jessica served in the United States Army as an intelligence officer for 6 years, including a deployment to Iraq in 2004 as the S2 with the 759th Military Police Battalion. Prior to joining the executive staff of Team Red, White & Blue, Jessica was a public high school history teacher and gym owner. As the Associate Director of the Volunteer Experience for Team RWB, Jessica is proud to work in an inclusive health and wellness community with the mission of enriching veterans’ lives. Jessica currently resides in Portland, Maine and enjoys hiking, cold water dipping, yoga (RYT 200) and meditation.

Robin is an Army Veteran who has been serving for the past ten years and currently serves in the New Jersey Army National Guard. She has deployed to Djibouti, Africa and has held positions such as platoon leader, medical operations officer, and currently is the company commander of a maintenance company. As a civilian she works for Headstrong as a Care Coordinator, helping connect veterans and active-duty service members to specialized, trauma-focused treatment. Robin earned her bachelor’s in Psychology from The College of New Jersey and her master’s in Social Work, specializing in Clinical and Administrative Social Work from Fordham University. She is a Licensed Social Worker in the state of New Jersey and New York and is working towards a clinical license. Robin is passionate about how the mind and body are equally important in our overall health and has been trained as a Master Resiliency Trainer through the Army. For her own wellness, Robin practices yoga and meditation, loves to cook, and explore local beaches and parks with her dog, Pepper.