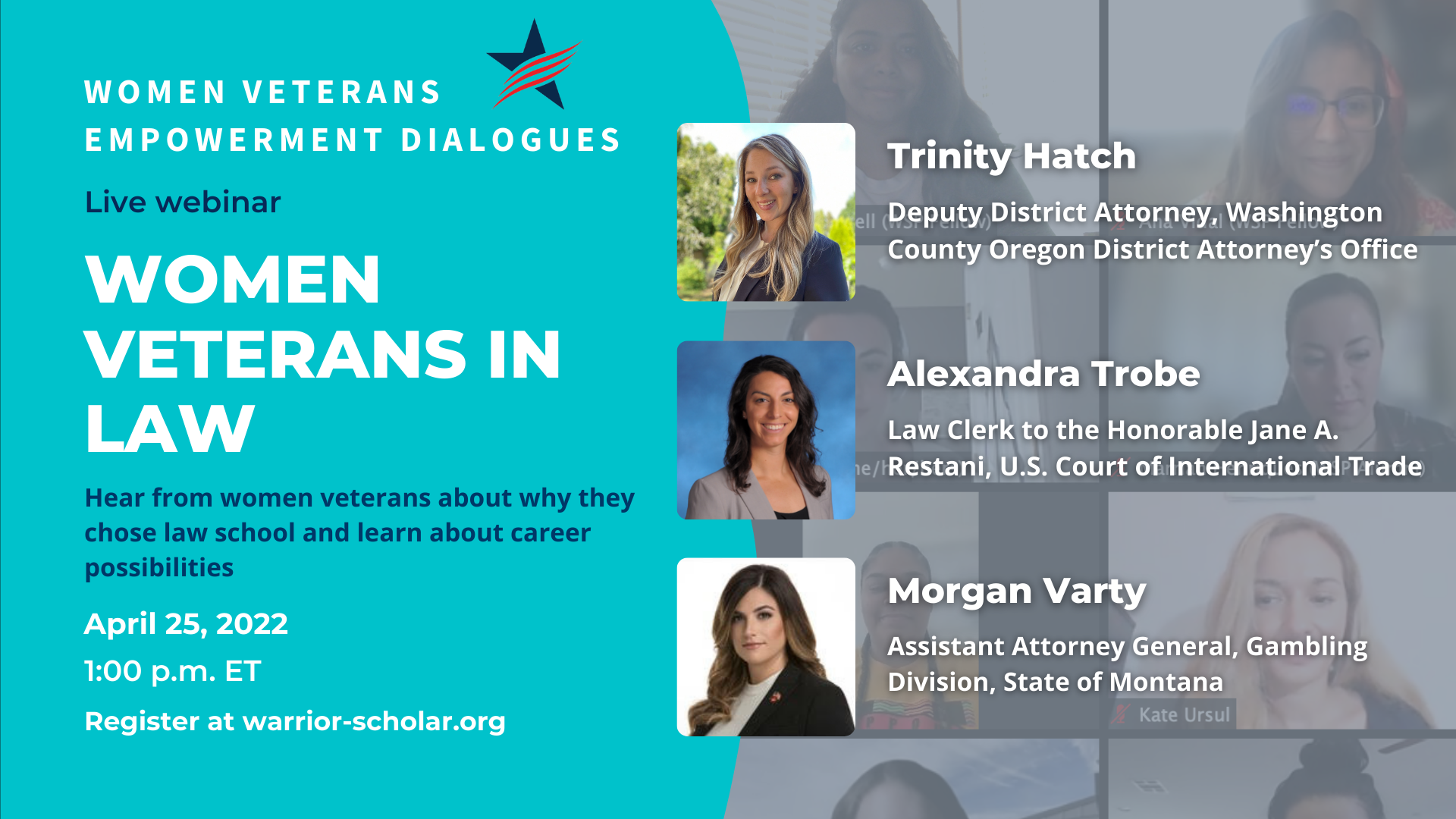 Join us as we hear from a panel of women veterans who have attended or are attending law school, to learn about their experiences and their career plans. 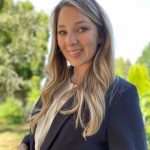 Trinity enlisted in the Air Force right out of high school and served as a Cyber Surety Specialist for five years. After being honorably discharged, Trinity earned her BA from California State University: East Bay and her JD from Lewis and Clark Law School. Currently, Trinity is a Deputy District Attorney at the Washington County District Attorney’s Office, Oregon’s second-most populous county. 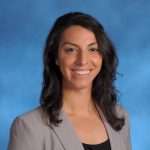 Alex earned her commission from the U.S Air Force Academy in 2013 and served as an Air Force Public Affairs Officer before attending Boston University School of Law. She is currently a law clerk to the Honorable Jane A. Restani in the U.S. Court of International Trade. Alex also serves as a board member to Veterans Legal Services, a nonprofit organization providing free civil legal services to veterans in Massachusetts. 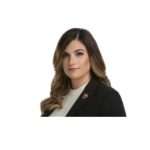 Morgan served in the United States Marine Corps as a Military Police Officer, where she was assigned to the Presidential Helicopter Squadron One, HMX-1. Following her active-duty service, Morgan earned her B.A. in Political Science from Penn State, and continued her education at Dwayne O. Andreas School of Law in Orlando, Florida, where she was selected to participate in the White House Internship Program, interning at the Office of Counsel to the Vice President. She graduated with her J.D. in 2019 and was barred in Maryland. Morgan served as the law clerk to the Honorable Ashely Harada in Billings, Montana, and currently serves as an Assistant Attorney General for the state of Montana.