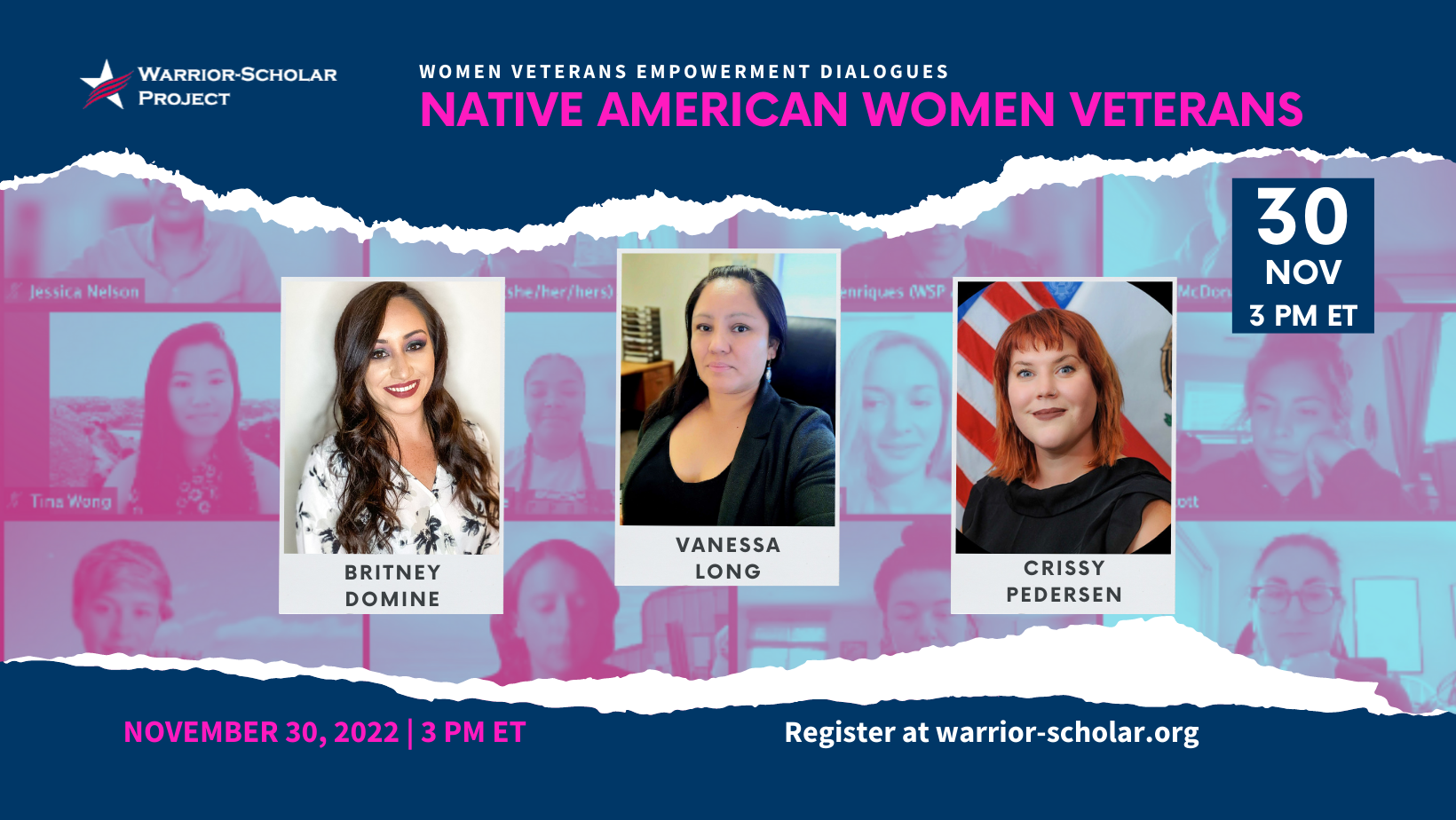 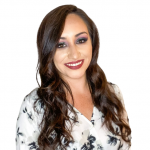 Britney Domine served as an electronics technician in the Navy for six years. Britney is Northern Arapaho and grew up on the Wind River Indian Reservation. She attended the WSP humanities course at Harvard University in 2020 as well as the Community College Workshop at Grossmont College in 2019. She graduated from San Diego State University with a BA in anthropology and American Indian studies, where she worked as a student mentor and grading assistant at the university’s Native Resource Center. She was also a recipient of the Sentinels of Freedom Bridge to Education scholarship. 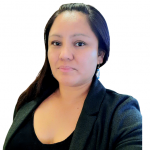 Vanessa Long is a U.S. Army veteran and a member of the San Carlos Apache tribe. She attended WSP at the University of Notre Dame in 2022. She holds a bachelor’s degree in applied management from the Colangelo College of Business at Grand Canyon University. She is employed as an accountant and has worked in finance for about five years. She plans to pursue a Master’s in Business Administration with an emphasis in accounting and finance. 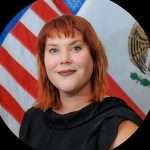 Crissy Pedersen is a U.S. Diplomat posted at the U.S. Consulate in Tijuana, Mexico where she provides citizen services to victims of serious crimes. Crissy is a registered member of the Cherokee Nation in Oklahoma, but grew up in Oregon and attended some schooling on the Warm Springs Reservation where her mother currently serves as a tribal court judge. Prior to her first tour in the foreign service, Crissy worked on civilian security issues for Congressman Seth Moulton, as a consultant for Center for Civilians in Conflict, and interned for myriad organizations including UNHCR, Mercy Corps, CARE, and the U.S. Department of State while pursuing her undergraduate and graduate studies at Georgetown University. Crissy’s work is informed by her enlistment in the Marine Corps where she served as an Arabic Cryptolinguist for five years. Crissy attended Warrior-Scholar Project weeks after transitioning out of the Marine Corps and credits the program with assisting in her transition to Georgetown. Crissy is a Pat Tillman and Harry S. Truman Scholar.