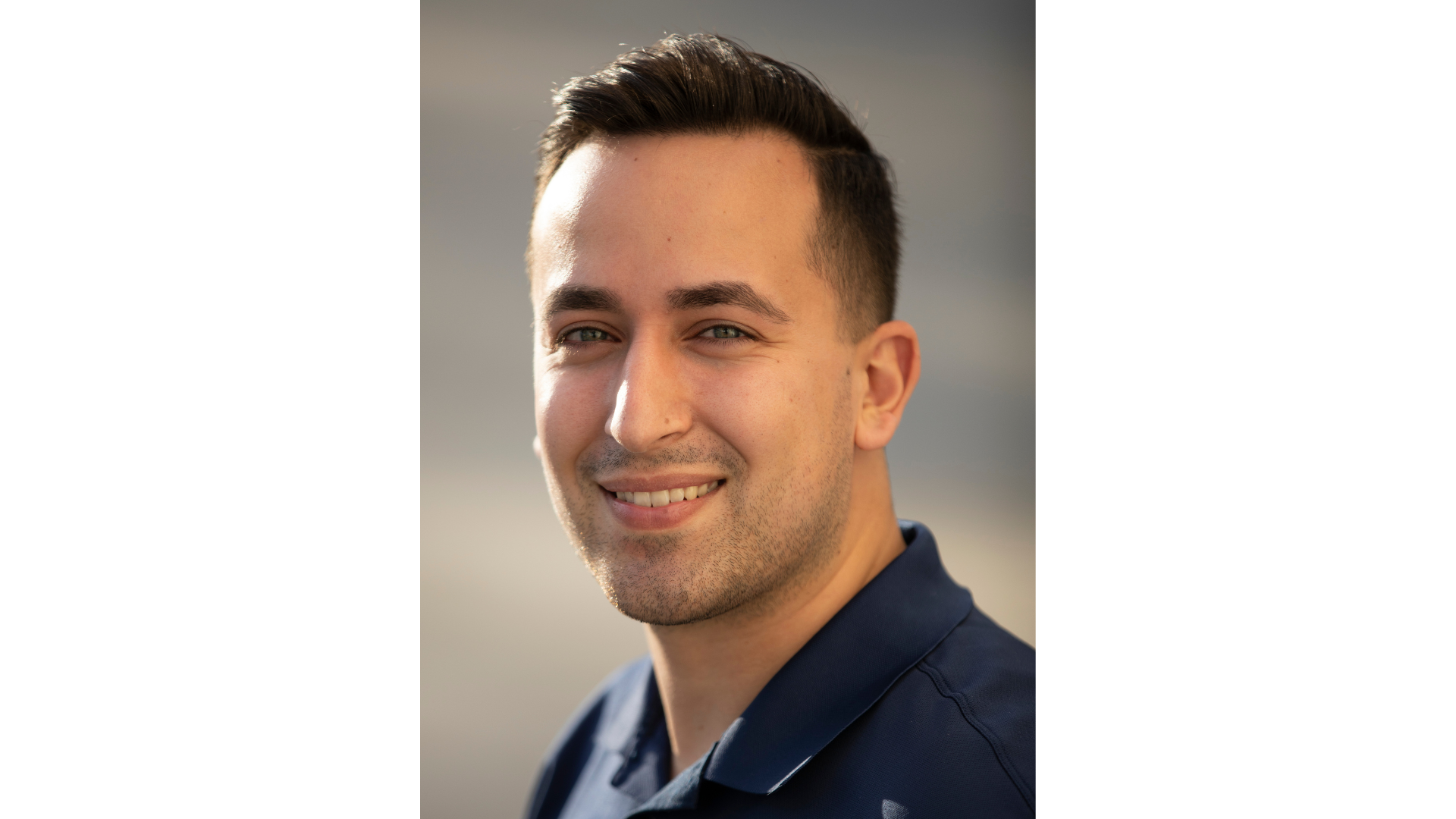 I am from Buffalo, New York, but I moved to Los Angeles as a teenager and then to San Diego in high school. I served as an ammunition chief in the Marine Corps from 2015-2019. When I was 17, my mother was incarcerated, and I faced housing and food insecurities when she left. She was a single parent, which led me to turn to the military to have somewhere to sleep and eat consistently. I joined because I craved structure that was never given to me. The Marine Corps was the most enticing because they were the most disciplined.

A fun fact about myself is that I was featured on Cal State Fullerton’s billboard next to a freeway and looked like Uncle Sam saying, “I Want You.” I now get asked to do that pose.

I entered the last semester of my bachelor’s degree right after I attended the humanities course at the University of California, Irvine.

I participated in WSP to prepare myself to re-enter my university and apply to a graduate program. I was in Washington, D.C., for the 2023 Spring semester doing an internship, and I didn’t feel prepared to re-enter the classroom just yet.

My confidence level was extremely high, but I was quickly humbled by the challenging curriculum. I did not think it would be a challenge at all, but I was surprised to learn how impactful the course would be. I wouldn’t say I felt more confident but rather more intelligent. I felt more strategic with my academics because I was shown things I did not think could help me in class.

I learned that if you are short on time and need to write about an important person in a book, look at the index to see who is mentioned the most! Also, there are people out there just as lost as you or as high achieving as you. In either situation, there is something you can learn from helping one another.