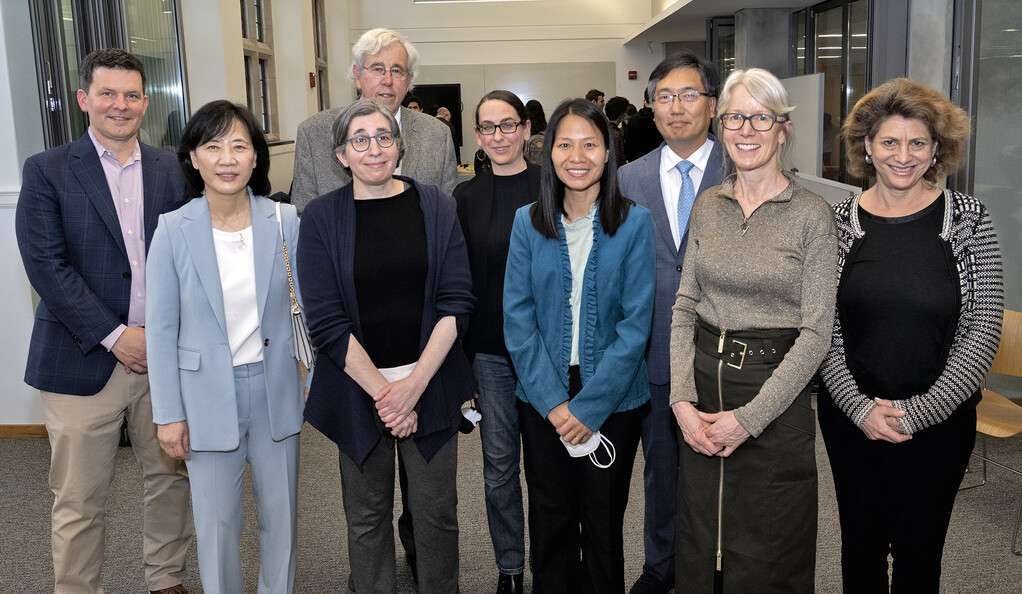 Article and photo courtesy of YaleNews.

Students who nominated the six Yale faculty members awarded this year’s Yale College teaching prizes on May 5 used many different adjectives to praise their instructors. But there was one overarching theme in their comments: All of the prizewinners were credited with being “transformational” in their students’ lives — in the classroom and beyond.

Click here to read the full article about WSP board member, Marla Geha.