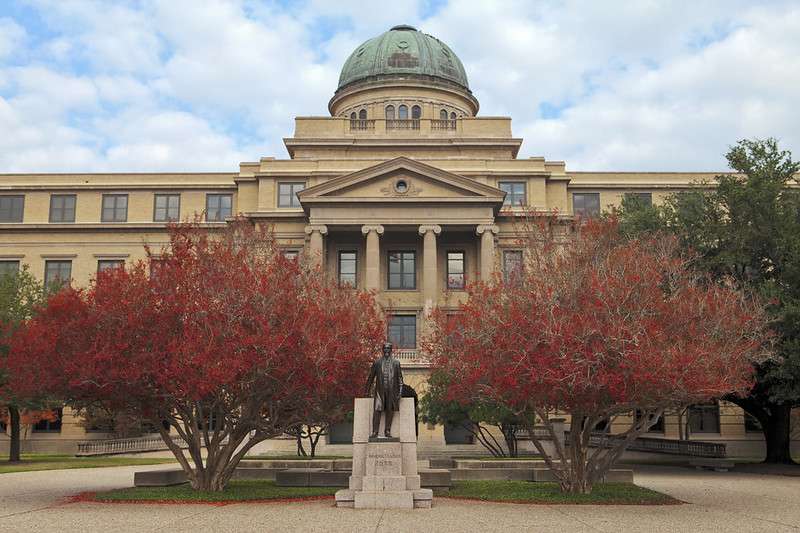 Texas A&M was founded in 1876 initially as a military institution. The university is home to the “12th man,” renowned as the school’s student body, which was started by Aggie King Gill during a football game in 1922. The school colors are white and maroon and have a strong foundation from the Corps of Cadets, an instrumental part of the school’s history. WSP has partnered with Texas A&M since 2017.